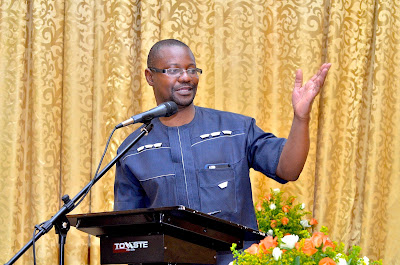 Our 30th anniversary celebrations and commemorative meetings entered the fourth day yesterday. The meeting began with a luncheon. The attendance looked a little lower than usual in the auditorium but this was because the children had a separate conference where they were being taught about missions at their own level. Bobbline Cheembela, one of the church deacons, led the main meeting.

We again began the afternoon with presentations from our missionaries. The first presentation was made by Pastor Kenneth Siwale, who was ordained in 2013 to take over the planting a church in Sinda, in the Eastern Province of Zambia. He spoke about the progress in the membership and in the building of their pastor’s house. He was grateful for the boreholes that were sunk last year with the help of KBC in both Sinda and Kaluba. 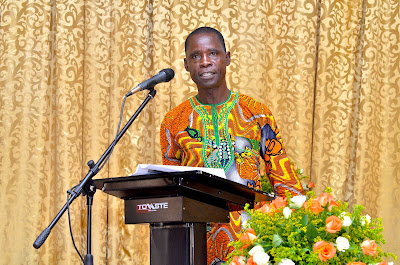 The second missions presentation was made by Pastor Kasango Kayombo, who was ordained as a missionary in 2012 after being a deacon at KBC for a while. He was sent to plant a church in the Ibex Hill area east of Lusaka. He spoke about their various outreach efforts in the Ibex Hill area and the number of people that have become consistent in attendance. He asked for prayer for the acquisition of land for them to put up a church building. 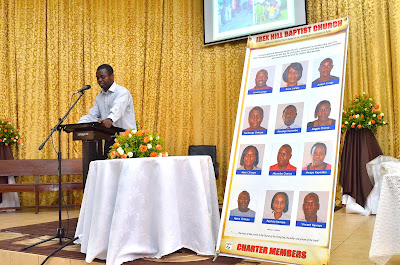 The third missions presentation was made by Pastor Manasseh Kaonga, who was ordained as a missionary in 2010 and was sent to plant a church in Kapiri Mposhi. Manasseh spoke of the increase in church attendance and one or two men he was now discipling for leadership in the church. He also reported that they had begun to construct the foundation of their church building. Bethel Baptist Church in Kabwe was now sending a team of church members to help them with ministry over weekends. 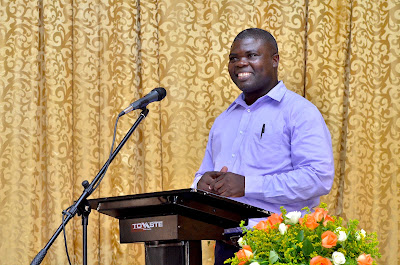 “Yours truly” was asked to cut the 30th anniversary cake with Mrs Mbewe. It was a total surprise. I was not dressed for the occasion. Mrs Mbewe was in even greater shock and after a lot of hesitation finally opted to come with one of our daughters, Mwila. As you will see from the photo, the cake was truly a work of art. 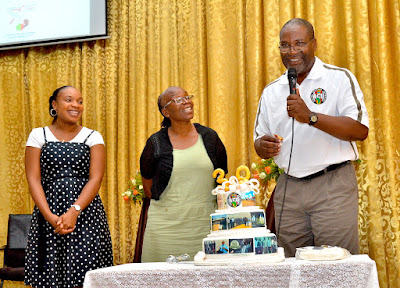 Logan Nyasulu read the fourth seven-year period of the history of KBC (1993 to 2009). This comprised the period when KBC went through a period of unprecedented growth and at the same time its most difficult period due to the disintegration of its eldership. It was also the same time when KBC sent out its first international missionary and started its play park outreach programme. The church also started its missions conferences. 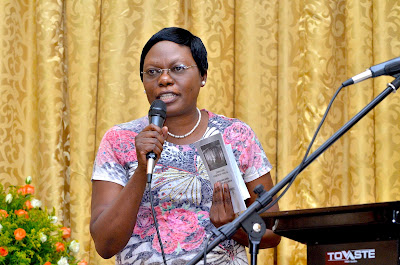 After the historical summary, Logan interviewed Mrs Gladys Mposha who clocked 20 years as a member of KBC this year. She spoke about her experience of the elders at KBC and the church’s missions work. She also spoke about the sobering effect of the multiple deaths that took place in the church in 2008. Logan then interviewed two of the church elders, Mr Charles Bota and Pastor Chipita Sibale. They spoke of how they found themselves at KBC and how it has been for them working among their fellow elders in the midst of their other demands (for Mr Bota) and young age (for Pastor Sibale). 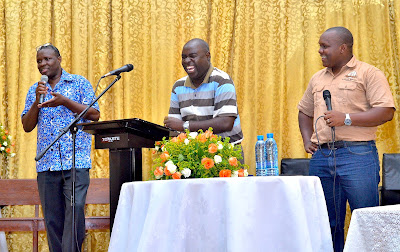 The preacher on this fourth day was Pastor Isaac Makashinyi, from Emmasdale Baptist Church. He preached from 1 Peter 4:12-19. He was dealing with the sacrifice and suffering of Christ’s bride. Pastor Makashinyi bemoaned the teaching of the prosperity gospel preachers who make sacrifice and suffering look sub-normal to the Christian Faith. From his text, however, he dealt with the following:

Pastor Makashinyi began by asserting that our sacrifice and suffering for Christ is a normal and expected part of the church’s life on earth for Christ (v.12). Peter urged the people of God not to be surprised about the suffering that had come upon them. He also urged them to rejoice in their suffering (13-14). This is humanly impossible but the grace of God enables his people to do this. God is sovereign over all the circumstances of our lives, including all the details of our suffering. 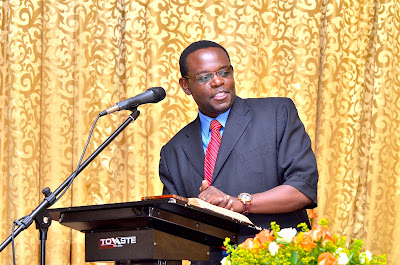 Pastor Makashinyi emphasised that suffering leads us to deeper fellowship with the Lord Jesus Christ. False believers fall by the wayside when suffering comes, as Jesus so clearly taught in the Parable of the Sower. Suffering will give us a deeper level of rejoicing at the second coming of Christ. Suffering will lead us to a deeper present experience of the Holy Spirit. As Christians we should entrust ourselves to God in our sufferings (v.19) the way one entrusts his valuables to another for safekeeping.

Pastor Makshinyi insisted that suffering is our common lot. We must be prepared to lose our comfort zones, safety, security, and convenience. To think that God will only send us where it is safe to serve him is unbiblical. Risk and danger are part of the package of Christian service. Pastor Makashinyi ended by quoting Adoniram Judson’s letter to the father of the lady he wanted to marry. The letter clearly spoke of suffering and sacrifice. Oh for such spirituality again! 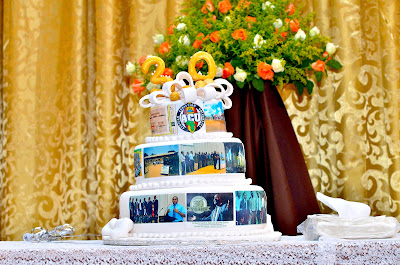 That was how our fourth day at these commemorative meetings ended. In closing, we sang,

“What a friend we have in Jesus,
All our sins and griefs to bear;
What a privilege to carry,
Everything to God in prayer.”