The second day of the Zambian Annual Reformed Conference began with a combined prayer meeting at 09.00 hours. From the prayers one could tell that the saints gathered longed to meet with God, especially during the preaching of his Word. 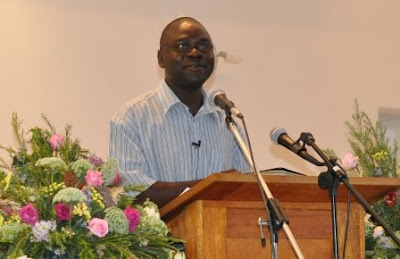 For the sake of this blogging exercise, I decided to spend the day with the Reformed Family Conference, which comprises all those who are attending the Annual Reformed Conference but are not in church leadership or called to the work of ministry. (Everyone else was attending the Reformed School of Theology and I will report on that tomorrow, the Lord willing). Pastor Binwell Chibesa (picture above) of Kambule Baptist Church in Mongu, Western Province, led the singing at the family conference. 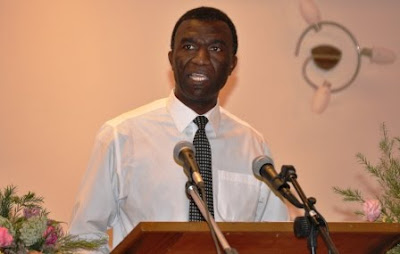 Pastor Choolwe Mwetwa (picture above), the pastor of Central Baptist Church in Chingola, was the first preacher in the morning. He expounded Proverbs 22:6, “Train up a child in the way he should go; even when he is old he will not depart from it.” He reminded us that parenting can be a joy or a grief, depending on how your children turn out. In his sermon, he basically described who a child is both negatively and positively. 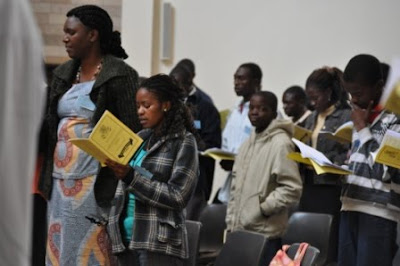 Negatively, he said that a child is born intellectually empty, directionally blind, inherently unstable, characteristically foolish and congenitally wicked. And then positively, he said that a child is a divine image bearer, a heritage from God, an emblem of virtue, a respecter of parents and enjoys the blessing of belonging to Christian parents. Each of these points was opened up and proved from the Scriptures in a refreshing way so that we could know the nature of the children we seek to train. 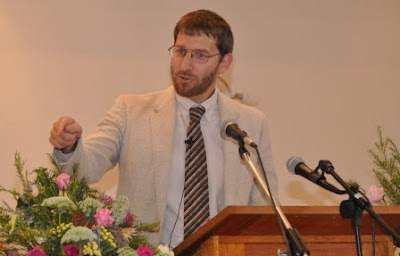 Bruce Button (picture above), the Principal of the Sovereign Grace Theological Seminary, was the second preacher in the morning. He handled the same text that Choolwe handled. In his case he showed us the biblical method of child training. He emphasised that the number one method of child training is that of imparting wisdom. Biblical wisdom sees the world as orderly. It comes from the fear of the Lord and is foundational in understanding the nature of the world. Bruce also emphasised that wisdom teaches a view of life that is characterised by sowing and reaping. 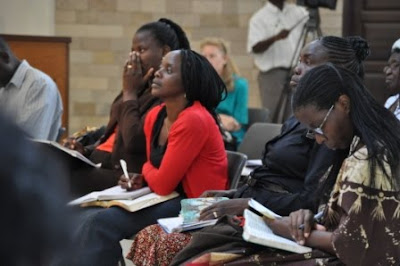 Finally, Bruce gave us six general principles for training our children. He warned us not to try to plant bananas and reap pawpaws, i.e. he discouraged quick fix solutions. He said that we need to teach our children the difference between wisdom and folly. Our children also need us to inculcate in them a profound awareness of God. He warned Christian parents against emphasising primarily the specific commands of Scripture instead of developing their children’s appreciation of the Bible’s redemption story. He also warned us against distancing ourselves from our child’s sin, as though when we were growing up we never used to be disobedient ourselves. Finally he urged us to create a loving family environment. 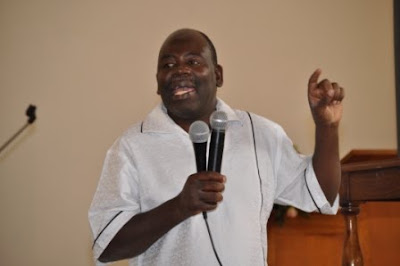 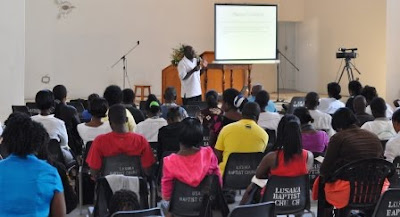 After supper, we had a full auditorium, as those who were unable to be with us during the day due to work-related commitments also came to join the conference. Renford Gombwa (picture below) led us in worship. I had the opportunity of welcoming those who were attending the conference by continents, then by countries and then by provinces. We had attendees from the USA, the UK, and Lebanon. We also had attendees from Namibia, Botswana, Malawi, South Africa, Tanzania and Kenya. From within Zambia, all the provinces were represented except for North-Western Province—again! 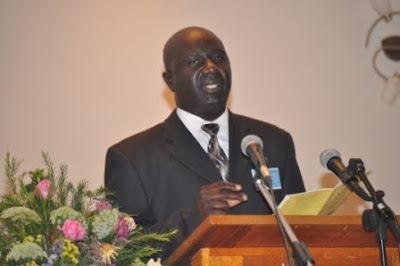 Choolwe Mwetwa (picture below) preached from Ephesians 5:22-24 on the submission of wives. He defined for us what submission was and then went on to show us what a wonderful privilege it was to be in a position of submission in any relationship and especially in marriage. He then spent more time breaking down what submission for a wife in the home looked like. Some of the characteristics of this submission were: recognising your husband’s leadership, respecting and obeying your husband, etc. Choolwe also dealt, albeit briefly, with the reason why wives should submit to their husbands, and the uniqueness, the character and the motive for this submission. All these were carefully derived from the text he was expounding. Finally, he urged anyone who was struggling to obey God in this area to check their spiritual state. “Perhaps you are unconverted,” he warned. 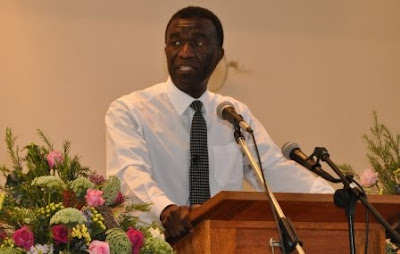 Thus ended the second day of the conference! My blog for tomorrow (Wednesday) will miss the morning session. This is because a boy has died at the SOS Village in Lusaka and I have been asked to handle the funeral. Kabwata Baptist Church has an ongoing ministry at this orphanage. We conduct Sunday services there and also get a bus load of older children from there for our Sunday services. A number of the young people at the orphanage have come to Christ through this ministry.