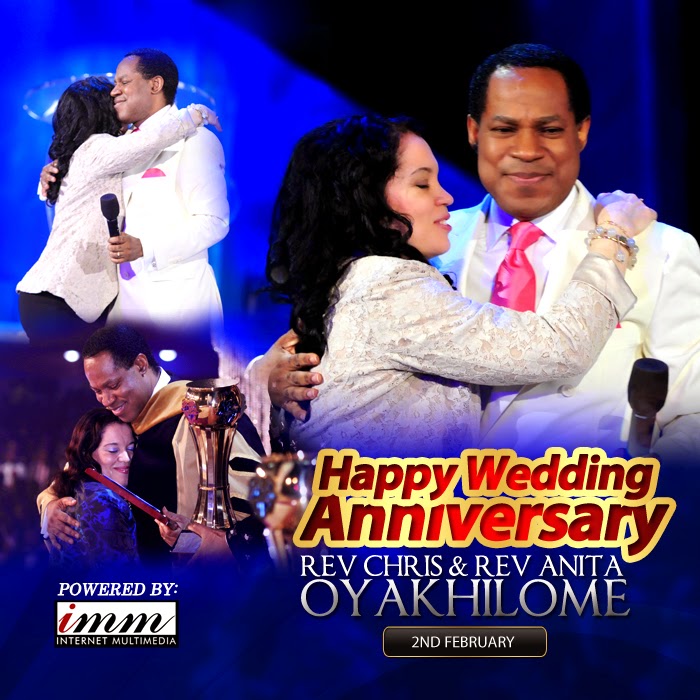 Of the many scandals involving some high profile church leaders in Africa, the one of Pastor Chris Oyakhilome tops the list. His wife is suing him for divorce. Whether he is guilty of the wife’s allegations or not will depend on the court’s findings and ruling.

However, Pastor Chris (as he is more popularly known) has spoken out recently to address these allegations. His speech is on the Internet for anyone to hear what he says in his defense. At the least, he said that the allegations were crazy and stupid.

Pastor Chris' main argument
The main rebuttal he uses is to argue that he is a man of God, and as a man of God he could not have done the kind of things he is being accused of doing by his wife. He said, “No man of God does something against the Lord. Are you hearing me?”

Pastor Chris lists only two men of God in the Bible who, in his understanding, made some small but costly mistakes—Moses and an unnamed young man—but they never obstinately went against God’s calling on their lives nor did they sin against God.

He asserted, “But a man of God setting himself in defiance to the word of God and living like they are writing those stupid things that I did this and I did that...You don't know what a man of God is. I don't go in that direction. That's crazy!”

Pastor Chris then argues that the fact that a woman is married to a man of God does not make her a woman of God. That is why the wives of men of God are not listed in the Bible. In other words, whereas he is insulated from going astray, his wife is not.

He is certainly very clear that Christians should not take each other to court or go for divorce. However, once sued, he knows he is obligated to appear there and defend himself. Thus he appeals to his hearers and followers to pray for his wife, Rev. Anita.

He ended with, “We are not walking in sin and living in sin and hoping we can mix sin and righteousness together. No! We are the manifestations of his righteousness. We walk in that light only, and that is the way it’s gonna be! Glory to God!”

A false view of "man of God"
Okay, so why have I gone into all this trouble of reporting on Pastor Chris Oyakhilome’s self-defense? It is because it is a perfect illustration of one of the issues I have talked about again and again; namely, the false view of “the man of God”.

As long as we think that there are “men of God” out there who are reeking with power and thus cannot fall, we will continue to have these scandals with us. We’ll continue to keep them above accountability structures until they come crushing down!

The best biblical proof that “men of God” also have clay feet and are as prone to sin as the rest of us lesser mortals is the story of David. He is called a man of God again and again in the Scriptures. Nehemiah calls him as such (see Neh. 12:24 and 12:36).

We read in 2 Chron. 8:14, “According to the ruling of David his father, he appointed the divisions of the priests for their service, and the Levites for their offices of praise and ministry before the priests as the duty of each day required, and the gatekeepers in their divisions at each gate, for so David the man of God had commanded.”

We all know what happened to David, “the man of God”. He lusted after Bathsheba who was Uriah’s wife. He had sex with her. When she told him she was pregnant, David “the man of God” conspired against her husband and got him killed in warfare.

King David then married Bathsheba, thinking that he had covered all his tracks and no one was going to know. Hence, for a long time he continued in silence with blood on his hands. It took Nathan the prophet to open the door for the skeletons to all fall out.

David “the man of God” confessed his sin against God. That was when Nathan told him that he was pardoned. Later, he wrote, “For I know my transgressions, and my sin is ever before me…[I have] done what is evil in your sight” (Psalm 51:3-4).

The obvious contradiction
Pastor Chris Oyakhilome says, “If you study the Scriptures you will not find one man of God going against God, sinning against God.” Well, here before our very eyes is a very prominent man of God who went against God and sinned grievously against him.

Pastor Chris Oyakhilome says, “No man of God does something against the Lord. Are you hearing me?” Well, we must now choose between hearing him or hearing what the Bible says. The Bible shows us that men of God also do things against God.

Pastor Chris Oyakhilome says, “But a man of God setting himself in defiance to the word of God and living like they are writing those stupid things that I did… That's crazy!” According to the Bible, it is not crazy. All men can do those stupid things.

I am very concerned about this. I have asked before, “Could it be that one reason why 95% of all these scandals are taking place among Charismatic leaders is because of something in the teaching itself?” I am told that it is not. Here it is in the teaching.

Pastor Chris Oyakhilome, one of the foremost Charismatic leaders in Africa, teaches that men of God cannot do something against the Lord, cannot sin against God, and cannot do any of those stupid things he is being accused of doing. That is a total lie.

The Charismatic world will continue to suffer hemorrhage among its top leaders as long as the views expressed by Pastor Chris continue to be pervasive among them. Sadly, the way they treat their pastors like demigods only sets them up for a loud fall.

The apostle Paul wrote thus about himself, “I delight in the law of God, in my inner being, but I see in my members another law waging war against the law of my mind and making me captive to the law of sin that dwells in my members. Wretched man that I am! Who will deliver me from this body of death?” (Romans 7:22-24)

I will be the first to confess that I am a fallen creature in constant need of careful watch over my own soul. I need the careful watch of my wife, fellow believers, and my elders. “I’m prone to wander. Lord, I feel it; I’m prone to leave the God I love!”