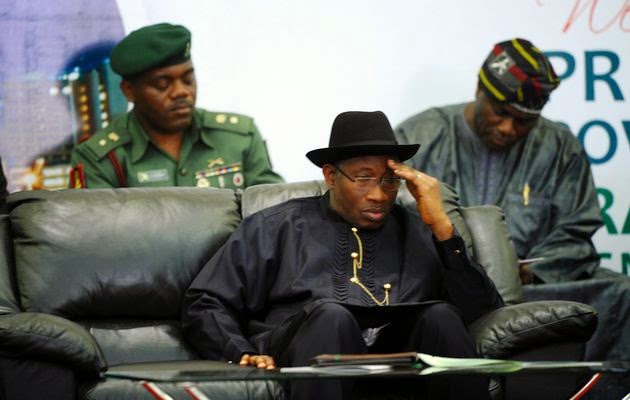 As a continent, we all had our eye and ears on Nigeria’s recent elections for obvious reasons. For one, it is the most populated nation in Africa and it has one of the strongest economies on the continent. So, surely a nation that strong should attract our attention any time.

Then factor in the religious scene of Nigeria. It has some of the richest pastors in the world and has been exporting its brand of Christianity across Africa and the world—wherever Africans can be found. Presidents go there to have prophets prophecy over them.

Speaking about religion, Nigeria is one place where Islam and Christianity have locked horns in the recent past. The Boko Haram attacks in the northeastern corner of Nigeria have had all of us sitting at the edge of our seats. They have been ruthless, to say the least.

So, when a nation like that goes to the polls to elect its president, the whole continent pauses and utters a prayer to God that all will go well. Too much is at stake. We all know that if Nigeria catches a cold, we will all be sneezing across Africa for some time to come.

When we heard that the incumbent president, Goodluck Jonathan, who was initially leading was now trailing his chief opponent, Muhammadu Buhari, with little hope of reversing the trend, we drew even closer to the edge of our seats fearing for the worst.

We all know that African presidents rarely yield to the ballot box. They find ways of demanding a rerun until they win—by hook or by crook. They will even go so far as to claim that the opposition rigged the election that was being run by their own government!

The whole continent was relieved to hear President Goodluck Jonathan announce that he was conceding defeat and even congratulate the opposition leader for scooping the victory. Since then messages of praise have gone to the man who has been defeated.

The Bible says in Isaiah 40:22-23, “The Lord sits enthroned above the circle of the earth, and its people are like grasshoppers…He brings princes to naught and reduces the rulers of this world to nothing.” In other words, this is the doing of God.

Part of true religion is simply learning to do your best while God gives you leadership and then gracefully stepping aside when God says your time is up. Thankfully, when Jesus saves you from sin he also gives you the humility to submit to the Father’s sovereign will.