Parenting in the age of the smartphone 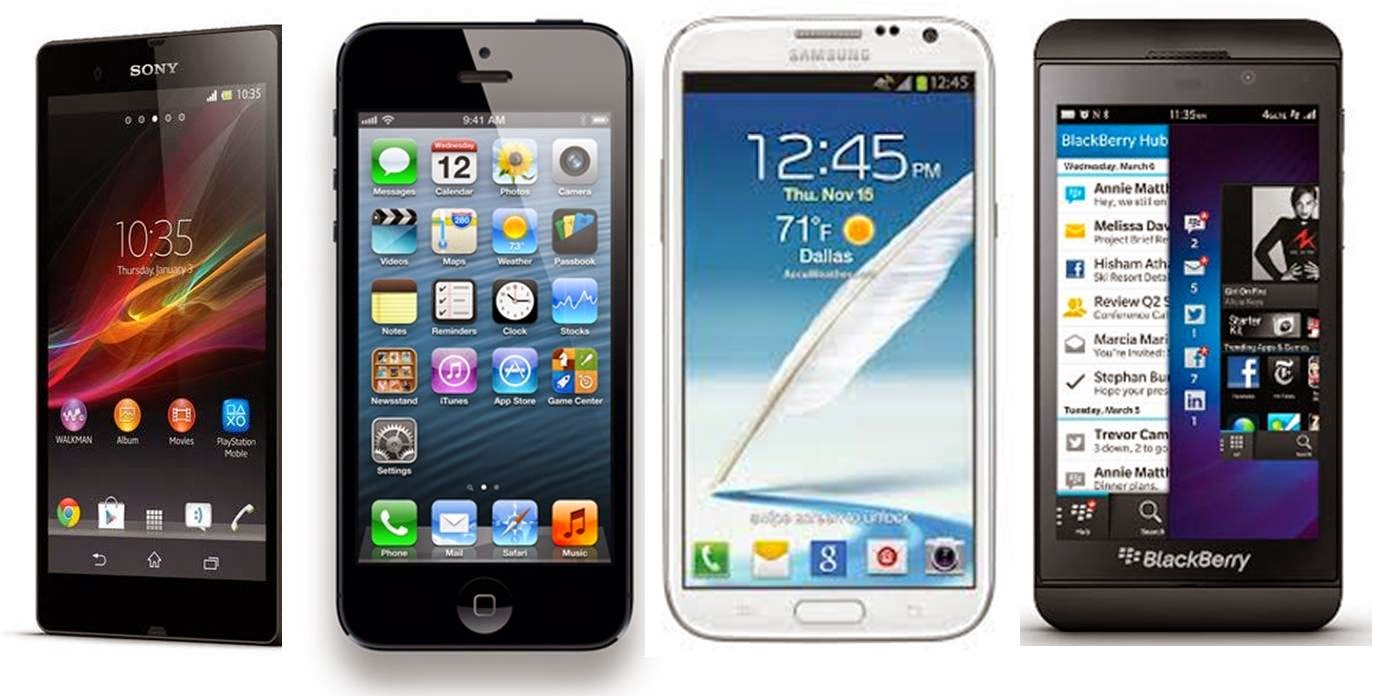 One of the greatest challenges presented to parents today who are trying to bring up their children in a godly way is the advent of the smartphone. It has opened doors into the lives of our children that we certainly did not have when we were growing up.

To begin with, if we had any phone at all in the home, it was the only one for the whole family to use and it was in a place where we could all hear the conversation. It never received text messages and it was locked so that you could not ring out without permission.

Once upon a time, it was also almost impossible for young people to lay their hands on pornographic materials. It was only available as hard copies through very rare magazines, which had to be smuggled into the country and kept under boys’ mattresses.

That has completely changed. Our children are now going around with smart phones, which are certainly a thousand times smarter than their parents. Those phones, which they keep with them wherever they go, give them access to virtually anyone and anything.

This ought to be a blessing—if only we were not living in a world of sin. The blessing is that as parents we can access our children at the touch of a button wherever they are, and they can access us too. But, that is probably as far as the blessing can go.

As I have said, we live in a world of sin. For every responsible parent there are tens of thousands of immoral men and women who are preying on the lives of our children. Thus, through those same smart phones, our children are being sent every form of corrupting junk.

Only a few years ago, as long as your son or daughter did not give their number to a stranger, they were relatively safe. No one could call them or send them text messages. Then the Internet became accessible via smartphones and everything changed.

Now, parents can be sitting in the living-room, and in their bedroom the children are being wooed by wolves through what is called social media on their phones. They could be accessing pornographic sites anywhere in the world at the click of a button. It is terrible!

What should we do as parents? Firstly, if we are going to bring up godly children, we will need to educate them about the fact that they are not in a playground but in a battlefield, surrounded by ferocious wolves. These wolves will use their smartphones to destroy them.

Secondly, as we slowly allow our children to have their own smartphones, we must work around the clock to ensure that they come early to faith in the Lord Jesus Christ. Only when Jesus changes their hearts spiritually will they deliberately choose to use their phones to the glory of God and not to feed their fallen appetites. So, parents, wake up!